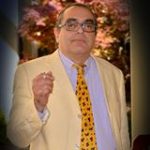 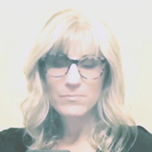 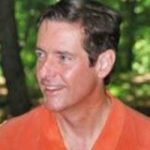 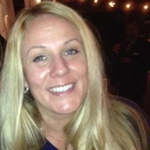 Karyn Huntting Peters’ permanent position was Editor as of  June 2014. She was appointed Acting President while President Fred Britton was on sabbatical September 2016 – October 2017, and became President according to Presidential line of succession upon Fred Britton’s resignation from office on October 5, 2017.  The Presidential line of succession is the order in which Officers replace the President if the President leaves office before an elected successor takes office. If the President dies, resigns, or is removed from office, the Editor becomes President for the rest of the term or until a new election is called. On assuming the Presidency, Karyn Huntting Peters called for the first Prometheus Society elections to be held in several years and, on receiving agreement from the majority of those members responding, announced that elections would be held on March 7, 2018.

Andrew Clark’s permanent position: none until October, 2017. He was appointed Acting Editor by Acting President Karyn Huntting Peters in October, 2016 while she was required to vacate the position of Editor in order to serve as Acting President. She was Internet Officer as well, and Prometheus Society Officers (with the exception of the Ombudsman, who cannot hold any other position at the same time) are unable to hold more than two positions simultaneously. According to the line of succession (which operates in a manner similar to that of the US Presidency or, for instance, government agencies or large corporations), when the previous President’s resignation moved Karyn Huntting Peters into the position pending the next election, Andrew Clark, on accepting the duties of Editor, became Editor pending the next election. He has chosen to use the title of Acting Editor in reference to himself and to also use the title of Acting President for the current President and the title of Ombudsman (not Acting Ombudsman) for the current Ombudsman (who was likewise appointed–not elected–to his position following a vacancy left by a departing Officer), hence the slightly differing terminology he has chosen to use in recent issues of the journal.